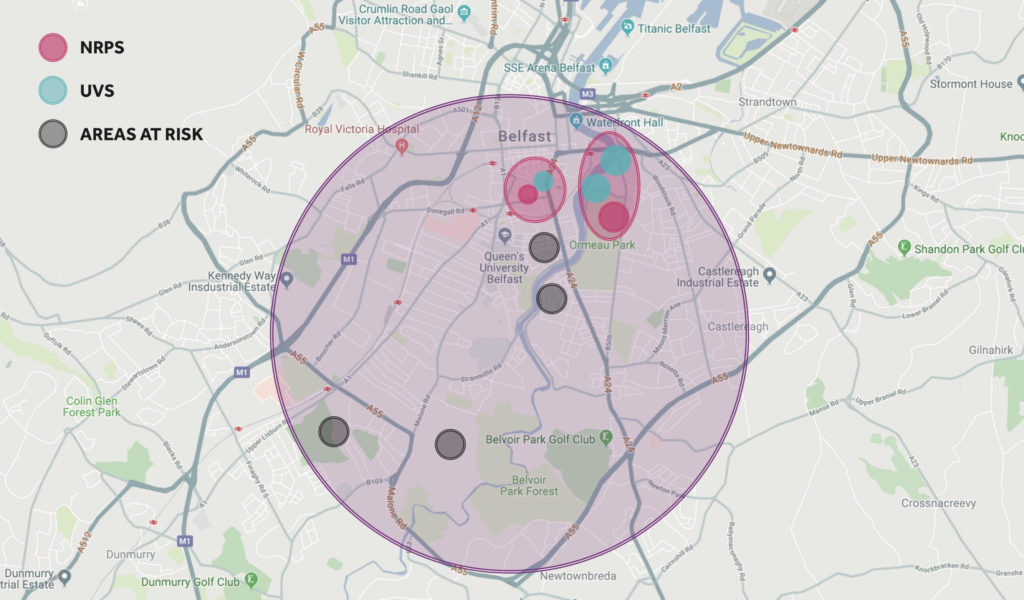 With increasing diversification of the city, South Belfast has become a microcosm of the city’s shifting demographic, cultural, and linguistic landscape. South Belfast is often considered to be one of the most affluent parts of Belfast.  There are cherished assets that have become the hub of Belfast’s thriving nightlife and shopping destinations.  However, this perception marks another reality.  There is still the reality of traditional working-class communities with proud histories and traditions whose inhabitants have suffered greatly throughout the latter half of the 20th Century.  Many of these residents feel left behind and wish their voice to be heard.

FSP works across South Belfast aligned to the Belfast City Council Area and the Parliamentary constituency boundaries as appropriate.

We work with all communities across South Belfast and coordinate the delivery plans for: 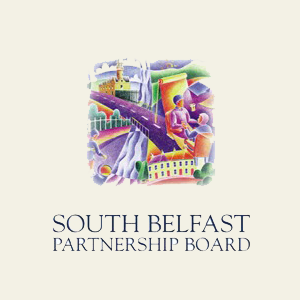 South Belfast Partnership Board (now Forward South Partnership) was originally set up as part of the Targeting Social Need Programme in 1998. Its mission was “to strengthen and better target the efforts being made by the community, the private sector and the Government to tackle in partnership the economic, social and environmental problems which affect people in the most disadvantaged areas of South Belfast”. As a community-led organisation who works collaboratively with many stakeholders to improve outcomes for citizens in South Belfast, it was important for the Partnership as a strategic vehicle to review the environment in which it was operating and build and reshape a collective voice for South Belfast as part of the Belfast City Council’s Belfast Agenda and Programme for Government.

Today, Forward South Partnership is a connecting organisation in South Belfast striving to make a difference to South Belfast through its partnerships and projects. The Partnership coordinates and work with over 107 community and voluntary groups in South Belfast, and has brought about successful initiatives such as Digital South, the South Belfast Roundtable on Racism and the Early Intervention Project, the latter of which produced over £600,000 in investment over three years and created 36 jobs in the community and supported over 1,500 young people and families across South Belfast.